"How would you characterize this year’s wildfire season?"

“How would you characterize this year’s wildfire season (below average, average, or above average) and what has been the greatest contributing factor to the activity (or lack thereof)?”

“In 2017, we have seen slightly fewer wildfires year-to-date—35,1554 compared to a 10-year average of 38,392—but we have seen an increase in the number of acres burned. Wildfires have become more severe and threaten more structures in the Wildland Urban Interface each year.”

“Wildfires have generated more than $5.1 billion in insured losses in the last decade. Despite above average precipitation and diminished drought conditions in California and other parts of the West, the wildfire threat remains significant, with 4.5 million U.S. homes at high risk.”

“Fortunately, about average here in the Northwest. Not surprisingly, the biggest factor is human activity. Almost 80 percent of Oregon’s 2016 wildfires were human-caused. For 2017, firefighters are concerned about the solar eclipse, which will draw huge crowds to the outdoors.”

“The 2017 wildfire season is well above average. Weather conditions that include record-setting heat along with low humidity and strong winds combine to dry the available fuels, promoting ignition, and then rapidly expand and intensify the fires after ignition.”

Percent of U.S. wildfires caused by humans, according to an analysis of fires from 1992 to 2012.

Source: Proceedings of the National Academy of Sciences of the United States of America

Percent of households in Montana at high or extreme risk from wildfires—the highest percentage of any state. By dollar value, California is the most at-risk state.

Percent of all wildfire insured losses from 1980 to 2011 that occurred in California. 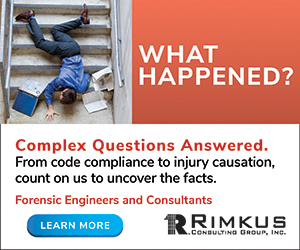